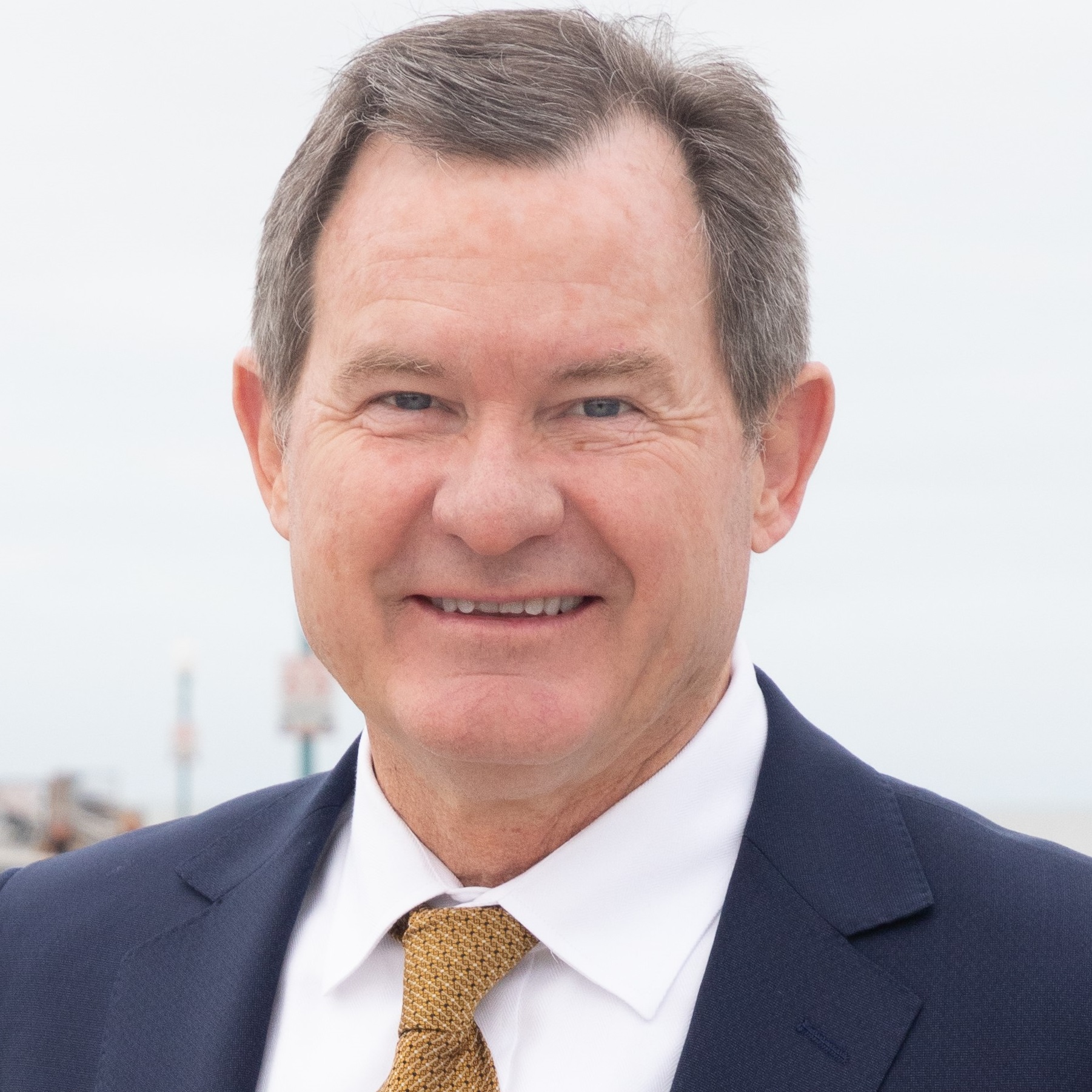 Mr. Vanderpool is known as an “attorney’s trial attorney.” Often hired by his peers and former adversaries, Mr. Vanderpool develops novel theories and creative solutions to his client’s legal needs. Opposing counsel learn quickly that Mr. Vanderpool is also happy to try cases and why clients hire him for his unique hands-on approach and extensive experience as a trial lawyer and strategist. One long-time client has said “hiring him was the best decision I ever made for the company.”

Prior to practicing law, Mr. Vanderpool served four years in the U.S. Army as a Voice Language Intelligence Interception Specialist, receiving an honorable discharge in 1982. Mr. Vanderpool was stationed in the Panama Canal Zone, with special assignments in Cuba and throughout Central America. Mr. Vanderpool is fluent in Spanish and has traveled extensively.

After graduating from law school, Mr. Vanderpool became a litigation associate at the law firm of Rutan & Tucker in Costa Mesa, California, where he specialized in complex business, real estate, and employment litigation. Mr. Vanderpool also taught real estate law for the University of California, Irvine Extension program, and has written articles on developing issues in real property anti-deficiency legislation and case law.

Mr. Vanderpool is active in the local legal community, and is a member of the Orange County Bar Association, Orange County Trial Lawyers Association, and serves as an Arbitrator under the OCBA Mandatory Fee Arbitration program. Mr. Vanderpool was elected to the Board of Directors of the OCTLA in 2012, and was elected by his peers to the Executive Committee in 2016.  He is currently serving as the Secretary for the OCTLA.

In 1996 Mr. Vanderpool opened his own office, allowing him to offer superior and efficient legal services at a very reasonable and competitive rate.

Michael J. Fairchild concentrates his practice in all aspects of civil litigation, representing clients in both the prosecution and defense of complex contractual, commercial, and real estate disputes.

Mr. Fairchild has substantial experience in construction litigation. Notably, he has extensive experience defending some of the largest home builders, general contractors, and developers in California and the Western United States in a broad range of construction claims, disputes, and work site accidents. 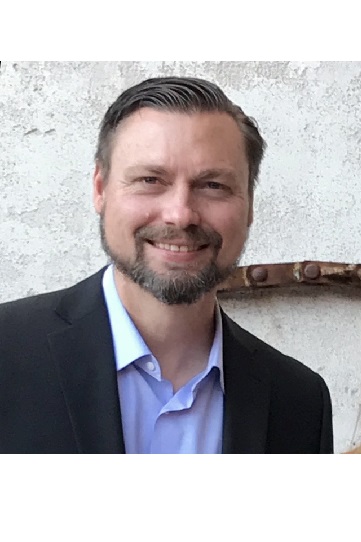 Mr. Fairchild also represents individuals and businesses in matters involving personal injuries, employment disputes, insurance, trade secrets, and unfair competition issues. His experience ranges from the initiation of disputes through trial, and he regularly practices in both state and federal courts at both the trial and appellate levels. Mr. Fairchild was defense counsel in the published decision of McElroy v. Chase Manhattan Mortg. Corp. (2005) 134 Cal.App.4th 388.

In addition, Mr. Fairchild is a former federal Judicial Law Clerk to the Honorable Jane Dickson McKeag, Bankruptcy Judge of the United States Bankruptcy Court for the Eastern District of California.